Next Door Studios is a 17 site, one price pass to 3814 exclusive, high quality videos you can stream or download. The models are top grade, ranging from untested young amateurs to skilled favorite studs. While only six of the sites currently update, new content is at about five per week. At $14.95 for the first month, and with masses of HD videos, this is a very popular network at a great price.

You can begin with the video teasers cycling through at the top of the page. Then you can browse through the complete movie inventory and watch clips.

When you go to sign-up, there is a pre-checked trial offer to another site, which you should uncheck. Also be aware that the trial offers only limited access.

The Next Door Studios sites feature bold graphics against a jet-black background. Navigation is straightforward enough. Once you have logged in, use the toolbar across the top of the page to select "Movies," a site from the "17 Sites" menu, "Guys" or "Photos". There is also a section called "On The Set" which offers short interviews from the men on the site. The page layouts are almost identical no matter where you go, so navigation is a cinch. There is a search box for the individual sites as well as for the entire network.

When you first log in to the site, there is a blog like pop-up that highlights all the latest news, from new scenes to contests. When you close it, it remains closed for the duration of your visit.

The Men and the Action

Next Door Studios is stocked with a choice crew of handsome, masculine, mostly 19-30 year-old studs. There are some tats and piercings, but mostly these guys are straight-up young, sexy and muscular, without being too heavily muscled or kinky.

The solo videos are mostly found on Next Door Male and serve as an introduction to the guy, spoken in his own words. He talks to the camera and tells us about his hobbies and fantasies, then strips and jerks so we can see his talents.

There are over 3814 videos on the site. The movies average 15 minutes in length, and the network updates up to five times a week, with most updates appearing on Next Door Raw.

Here are the numbers and frequency for sites that update:


Although you will see model sharing across the sites, most videos are original and unique to that site.

Video on most of the Next Door Studios sites will stream and download in MP4 format.

All streams, no matter what their native size, are displayed in the embedded player with a maximum height of 600 pixels. These can be toggled to full screen.

Screens: The site's content is easily viewed on its mobile version, included with your membership. About 70% have a size and bitrate high enough that they will look great on a full-sized TV screen.

The exclusive content at the Next Door Studios sites will appeal to those who like hot, regular guys aged 19-30. By sticking to this particular model type, grooming their hottest stars, and offering so much porn-for-dollar, Next Door Studios serves up quantity, quality and value.

Next Door Studios is operated by Next Door Entertainment and has been online since 2004. 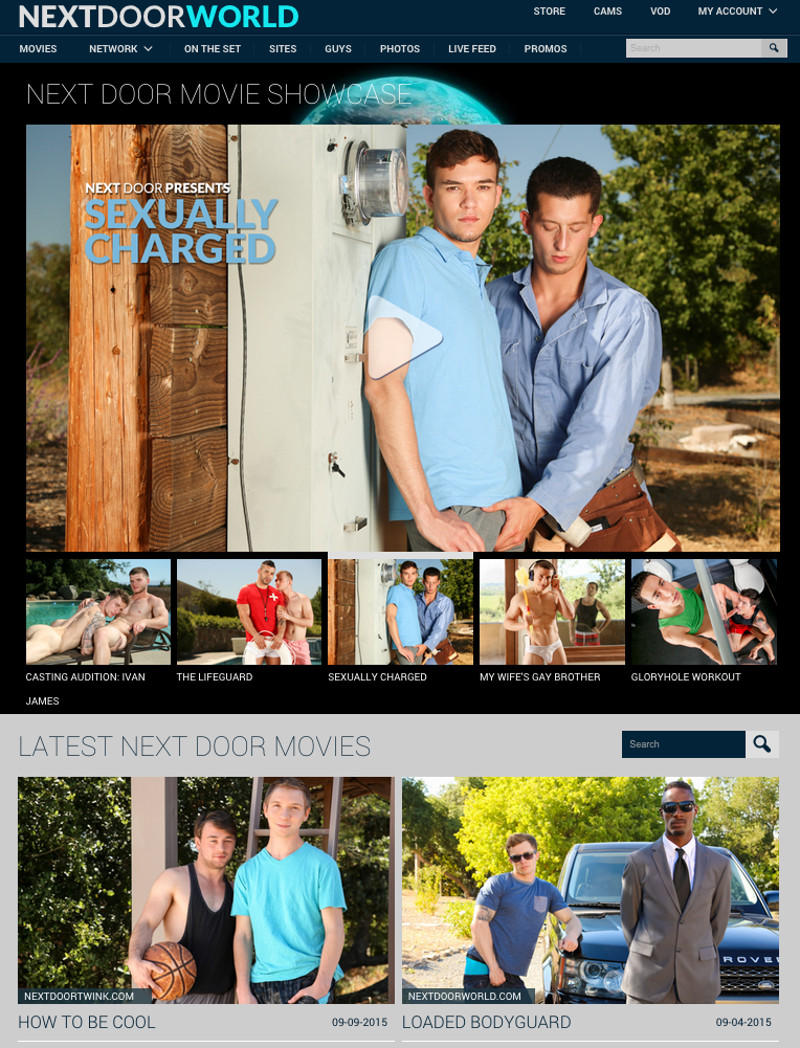 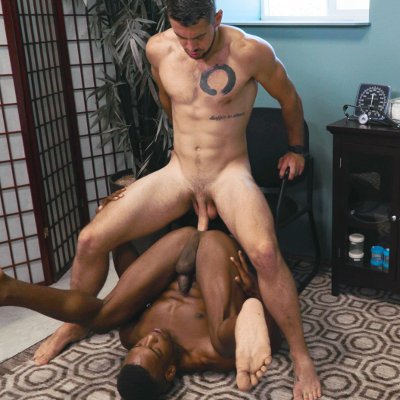